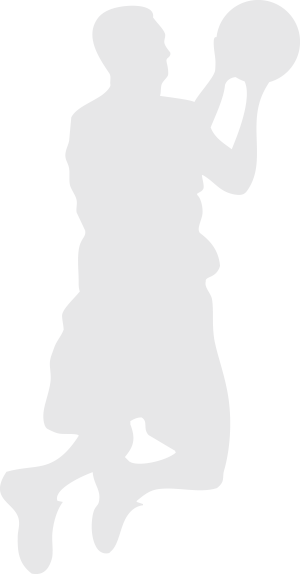 Active Hydro Control (AHC) is a reputable sport flooring supplier with more than 30 years history in Malaysia. We provides quality solutions for sport flooring and equipment. Being a one stop solution sport flooring company, AHC involved from beginning to the end of a project, from the conceptual design up to maintenance of the system. We focused on research and development to ensure delivery of top quality system to clients.

Over the years, AHC has been chosen specialist for a variety of sporting arena including the COMMONWEALTH GAMES, SEA GAMES 1989, SUKMA, and SAGA GAMES. With our experienced team, equipped with necessary capabilities and resources. AHC is your reliable sport flooring contractor that you can solely count on. 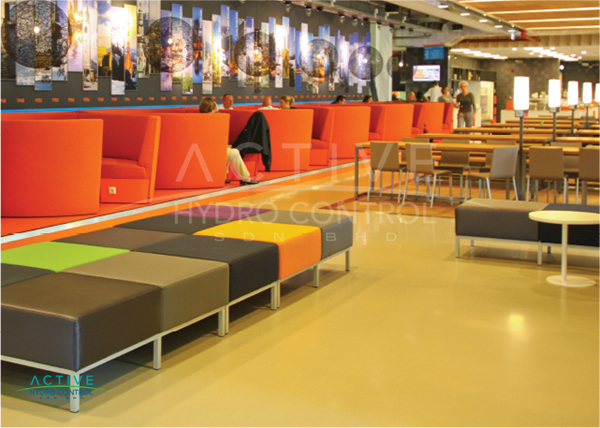 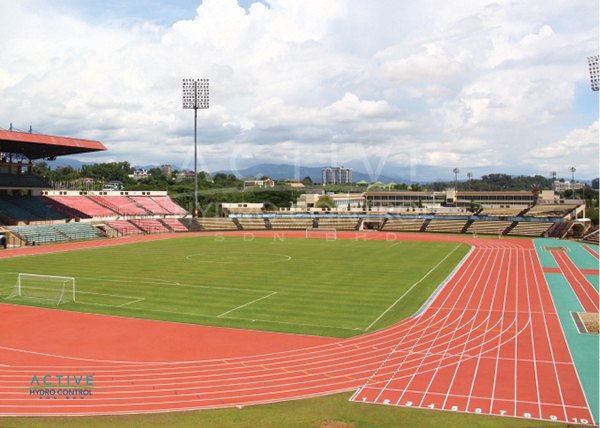 Our Products and Services

In order to meet challenge that our clients face in equipping their sporting arena, AHC is focused on research and development as well as keeping ourselves updated with the latest technology used by our renowned supplier.

We are the proud sole agent for internationally renowned manufacturers such as Sports Technology International (ASIA) Limited. Through AHC client will be able to equip their facilities in compliance with international standards required for top sporting performance. All in all AHC is a sport flooring company that led by quality and commitment, comply by professionalism and reliability.

There were about 20 synthetic turfs has been built since 1994; which consists of hockey turf,football field and lawn ball field. Some of our proudly completed projects are Pantai Hockey Stadium, Stadium Hockey Kuala Lumpur, Lawn Bowl and Cricket field at Sandakan Sports Complex, Football turf at Likas Sports Complex and Mini Stadium at Bandar Tun Razak, Jengka, and Pahang.

As for indoor sport courts with PU sport flooring, AHC has installed 60 main indoor halls since year 2005. Some of the big projects are Komplek Sukan Universiti Malaysia Pahang, Gambang, and Multipurpose Hall at Kerian Perak for SUKMA Game, Perak 2018.

AHC has been the chosen specialist for variety of sporting arena. Some of Malaysia National Games and international competition held in Malaysia such as SEA Game 1989, SUKMA Perak 1991, SUKMA Kedah 1993, SUKMA Penang 2000, SAGA Game Sabah 2009 and 2011 and Women Hockey Event during COMMONWEALTH GAME 1998 were played on the tracks or pitch constructed by AHC team.

Our team of engineers, managers and technical personnel are highly qualified to ensure that our proposed systems are put in place accordingly. The AHC team is equipped with efficient service and expertise to assist clients throughout every phase of the construction process right down to future maintenance. The team works with a sole purpose in mind : to provide clients with solutions that meet their requirements at all levels.